Santorini… Akrotiri beach… By the sea, lies for many years a small, traditional cave, build by Uncle Nikolas with his own hands when he was young. Made with lots of love and passion, the cave offered a kind of shelter to himself and his little boat.

Always by his side was his wife, Aunt Efstathia, whom her “magical” cuisine made everybody crazy. Unforgettable Spiros Marinatos, headmaster of the excavation project in the archaeological place in Akrotiri, suggested to Uncle Nicolas to alter this shelter in a small tavern, for the hungry workmen of the excavation, offering them traditional and delicious treats such as tomatoballs, fava, “chloro” cheese, spaghetti with sauce and plenty of fresh fish.

Over the years, the cave grew fast known to the visitors of the island, since after their visit at the excavation they used to direct to the beach to taste Aunt Efstathias’ popular snacks and the rich in taste and spice wine of Uncle Nicolas.

In 1981, the “Cave of Nicolas” went on to their daughter, Margarita, who had learnt the art of cooking from Mr Marinatos wife. Her love for traditional cuisine and local products, that herself and her husband, Nicolas grow, gave her a Gourmet Prize, as the best traditional tavern for 2007-2008 in Santorini.

THE PERSONS OF THE NIKOLAS CAVE 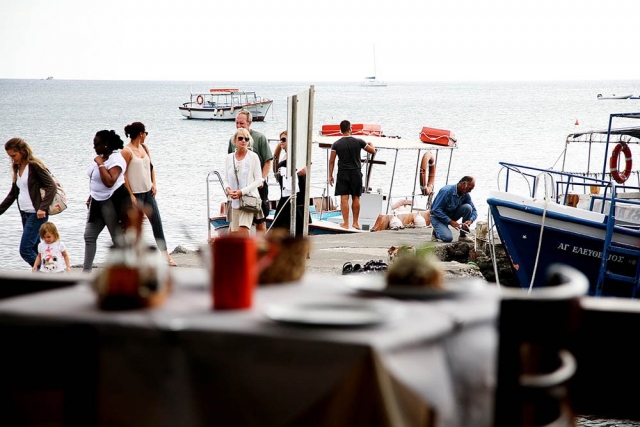 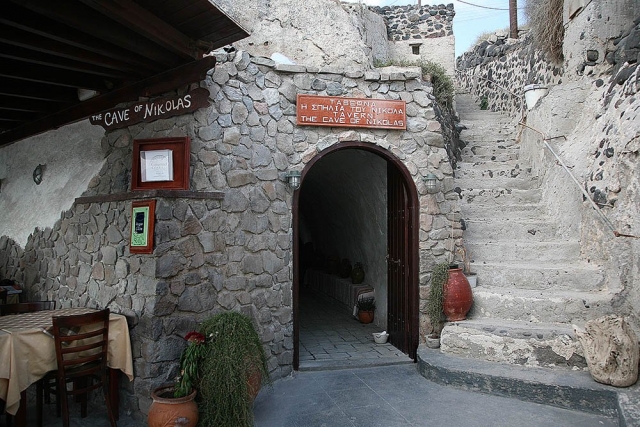 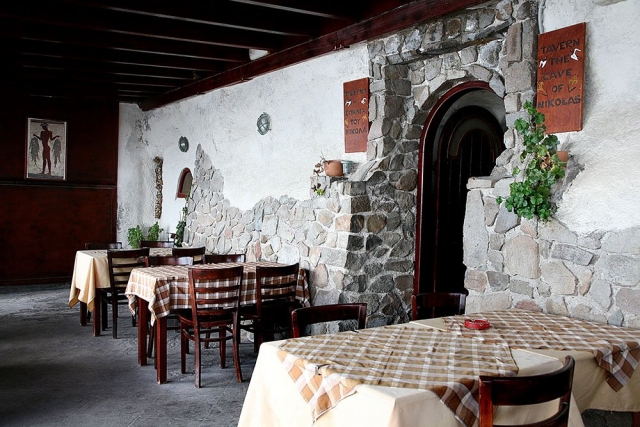 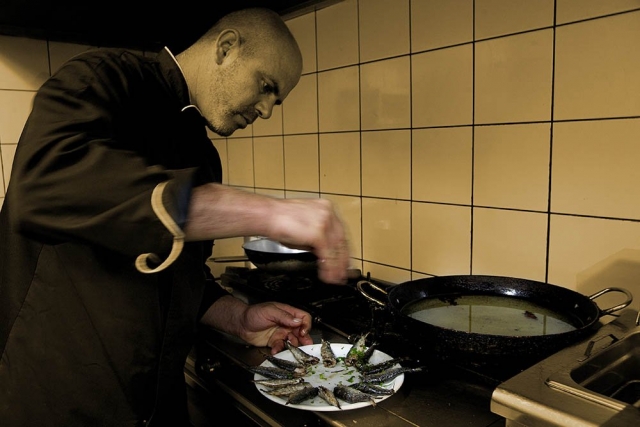 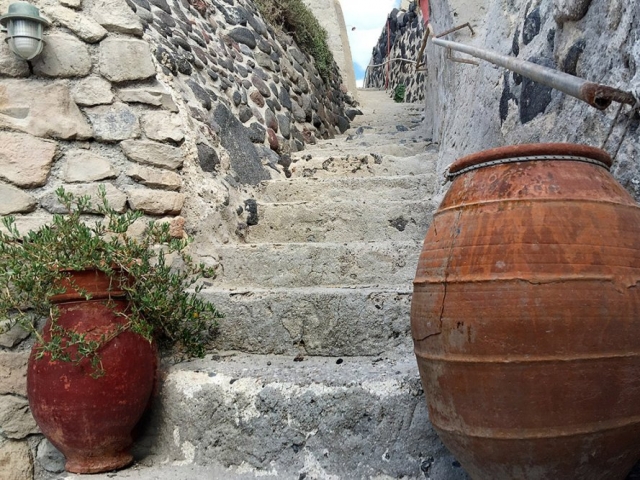 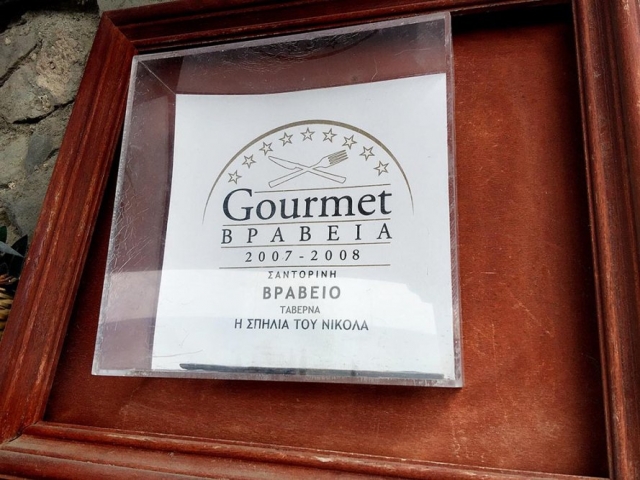 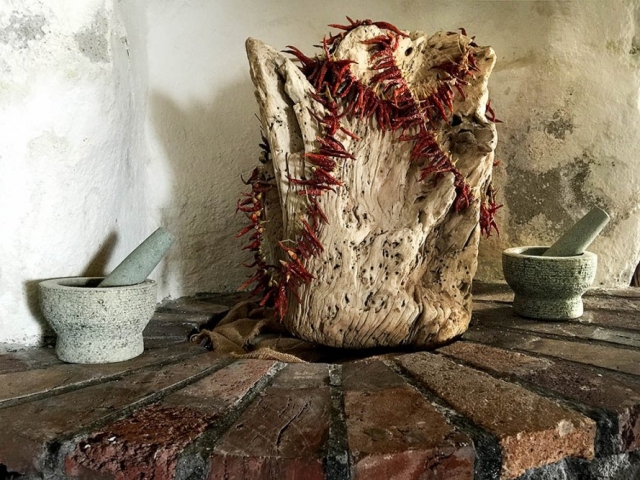 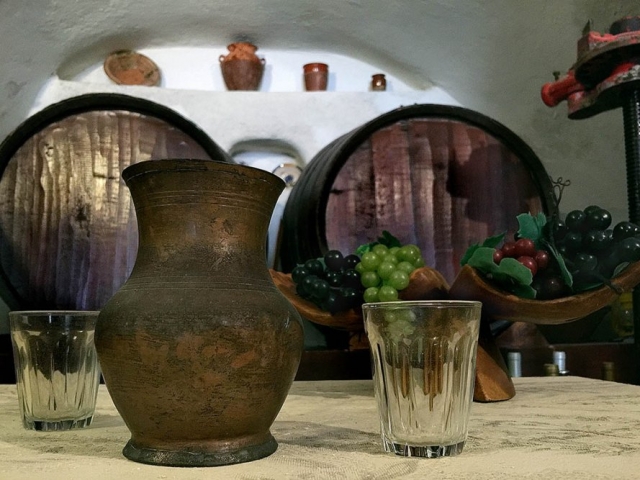 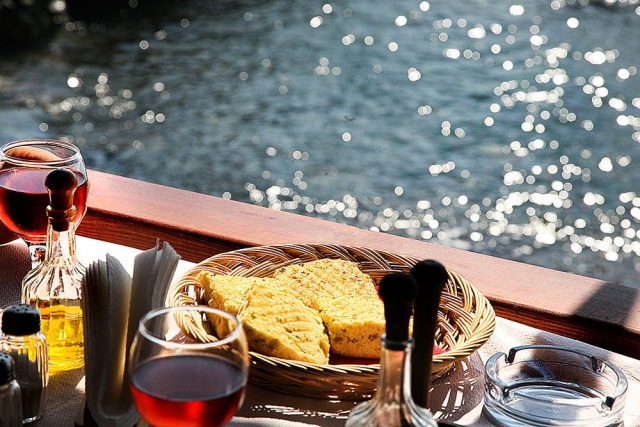 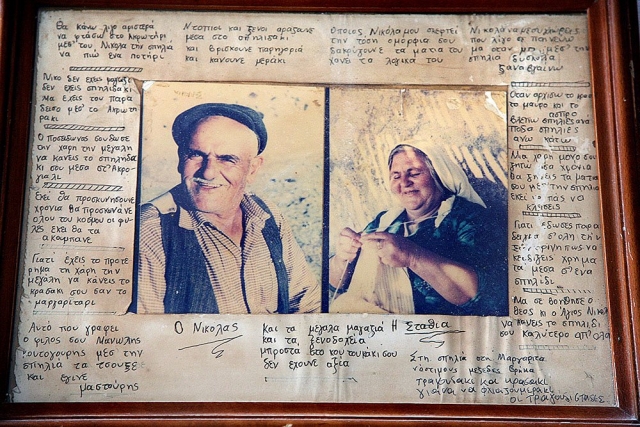 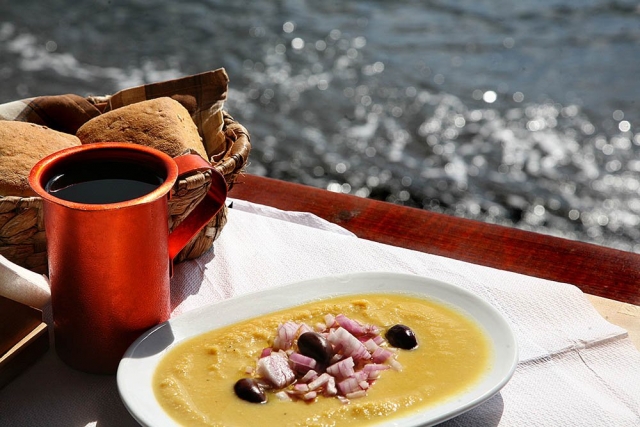 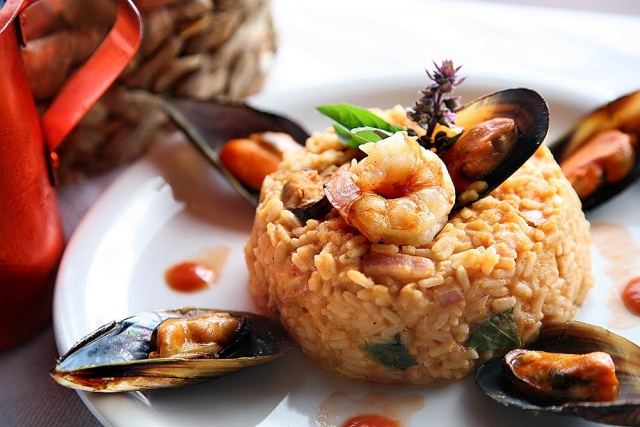 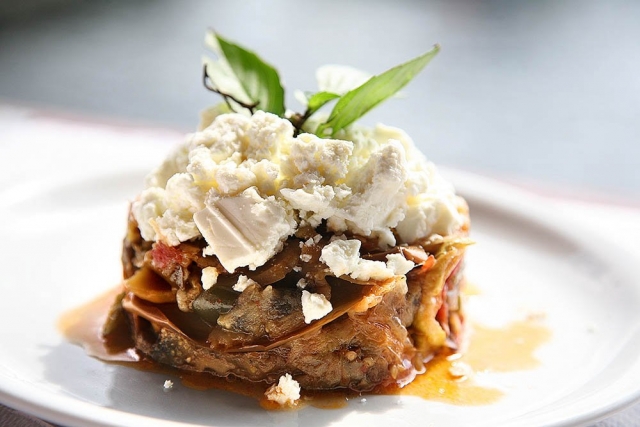 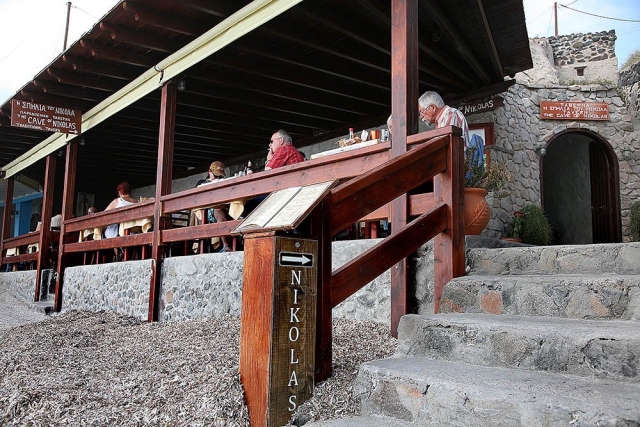 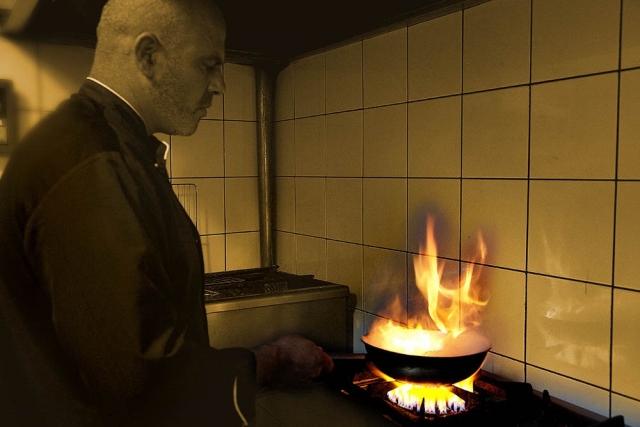 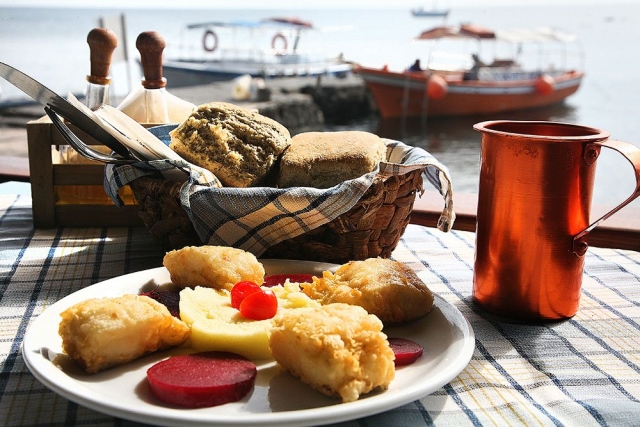 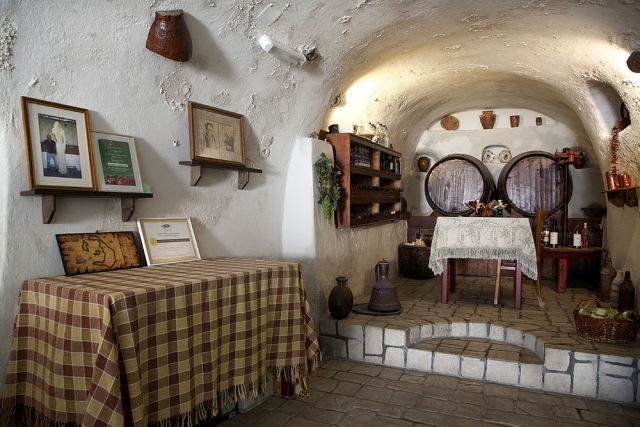 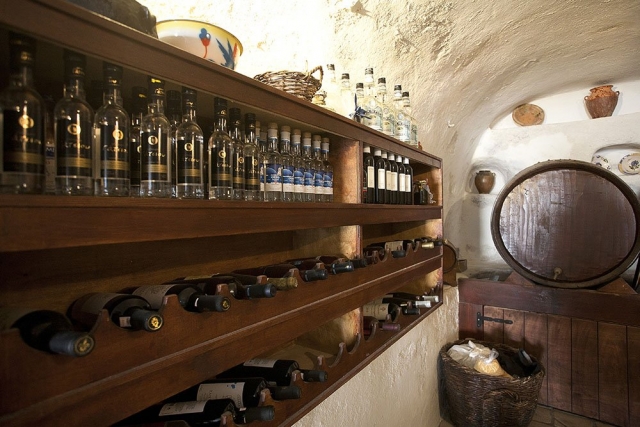 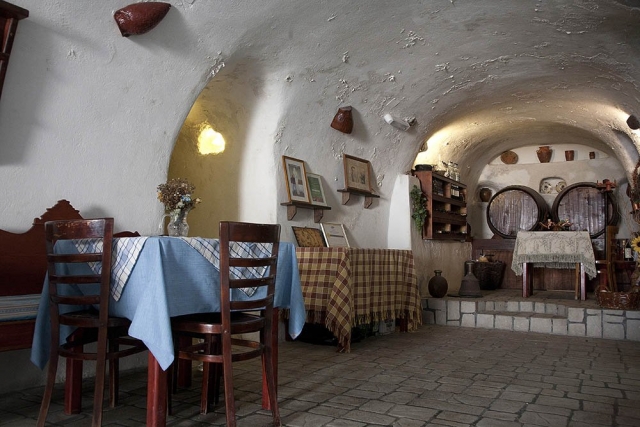 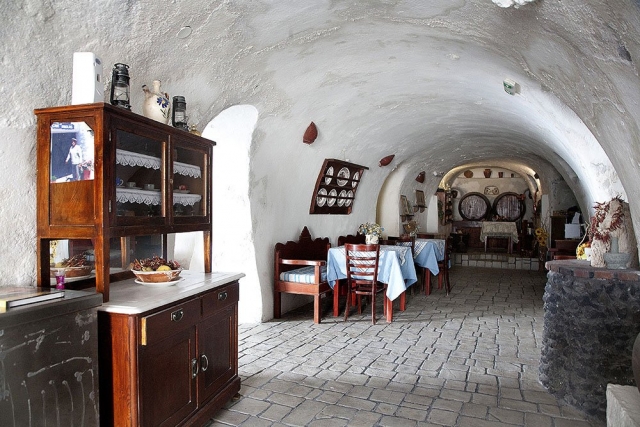 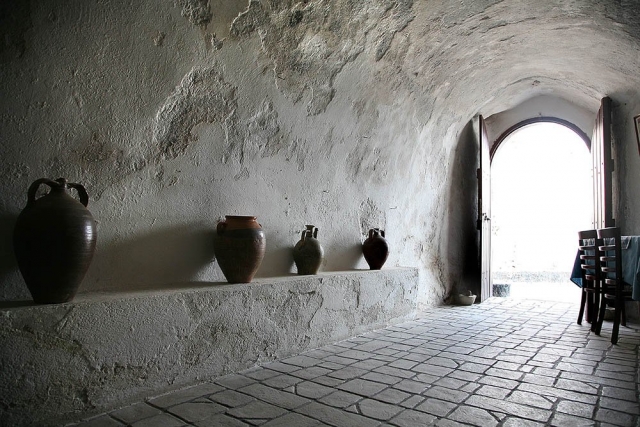 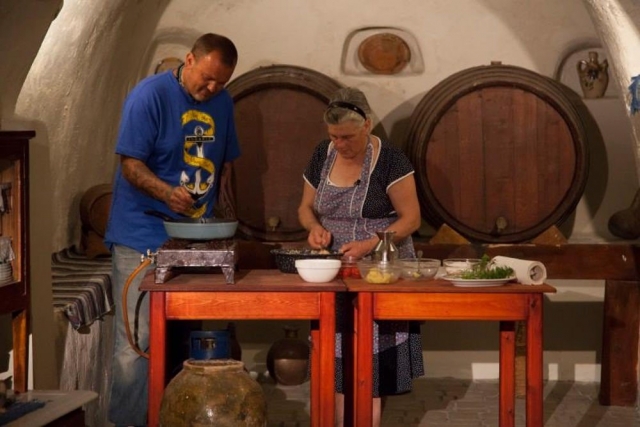 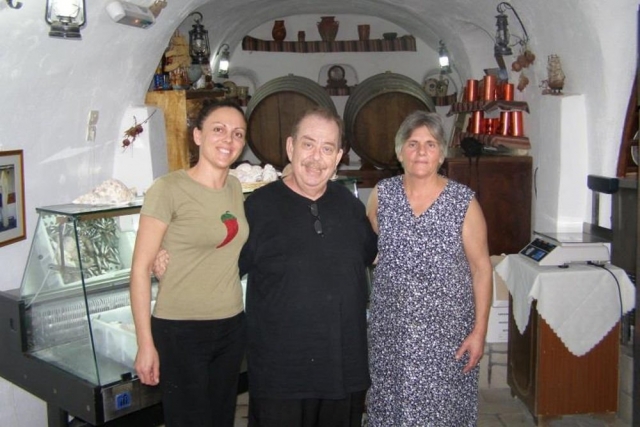 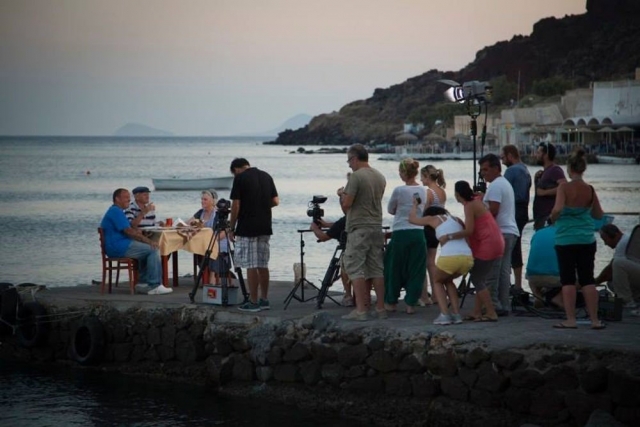 Feel free to contact us if you have any questions regarding our restaurant, our location or just to leave your comments!